Economic Downtimes In The Shining Lands

Lucha (Selûne) peers over the Curna (Oghma) Mountains on to the plains of Var the Golden as travelers push further inland into what has become known as the economic jewel of the world. The Shining Lands are a place full of life and diversity from all corners of the world and operating under the free banner of trade and commerce. These lands possess some of the most beautiful and at times dangerous places one could visit in the world.

The Shining Lands also contain some of the most unique and unusual locations in the world as well: from the City State of Lastarr to the beast nation of Veldorn, many of the trappings of life in the Shining Lands are far from routine or typical for the standard traveler.

However, one thing can be relied upon while visiting these rich and ancient lands: never will you gaze upon a place with more opportunity to seek fame and fortune.

Welcome to the Shining Lands…..Jewel of the World….. 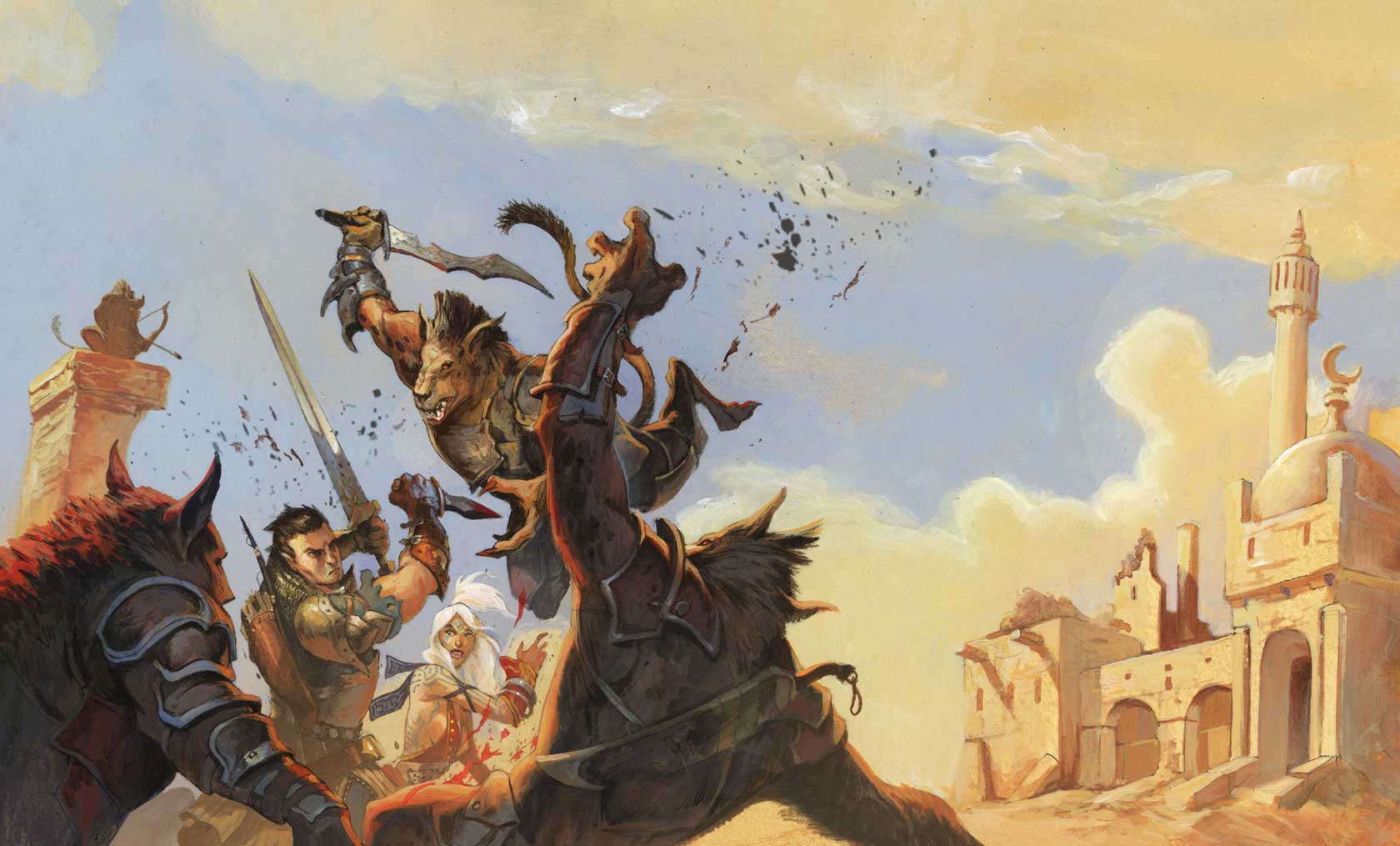 The Shining Lands of Durpar, Estagund, and Var the Golden have been assailed as of late in economic turmoil. Alleged brigand
problems have begun to interrupt trade from Assur in Durpar, through Estagund, and reportedly up to Earthhart of the Great Rift, and to the border of Luiren. In order to bring a solution to the problem, some of the more affected trade Chaka’s of the Shining Lands have corresponded and sent requests for a solution to the problem out to the defense Chaka’s.The defense Chaka’s have
responded by looking to sub-contract out to those whom seek immediate and well paying jobs. The result has been overwhelming and inspiring. 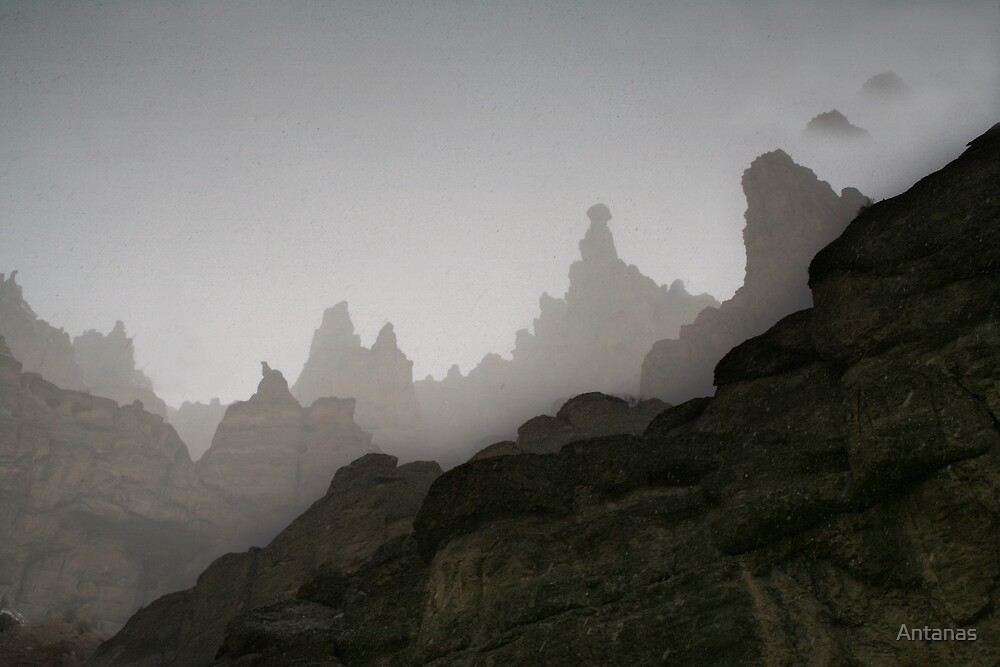 Currently, very elite groups have been reported as being sent to the northwest of Assur to engage in a skirmish line near the border shared by Durpar and Veldorn. Others have been rumored sent further out along the trade-way northwest towards Earthhart, with some patrols extending into northern areas near the Giant’s Belt mountains and the Raurin mountains. Rumors even abound at this point about Var the Golden hiring privateers and mobilizing their own national navy to patrol and deter from the ocean. Wherever a person looks, action is at hand, important events are underway, and Waukeen’s song is singing loudly. 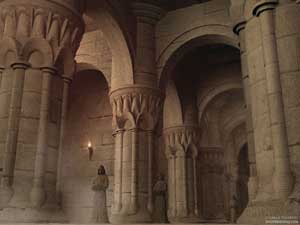 Regardless of the rumors, one thing can be identified very easily: in Assur, where you are at, the local defense Chaka has been conducting interviews for a couple of days now. Centered out of the temple of Lucha, it has been quite the attention getter in this city of 10,000. A wave of postings have been tacked up all over the city listing the need for all sorts of people to conduct many kinds of missions, and much more, all requesting your presence at the temple of Lucha. The listing of pay while written as depending on experience, rumors out to the public as being quite hefty. This in and of itself seems to lend some credence to the seriousness of the situation.

I’m just glad people are enjoying the campaign so much. :) I of course set out using this campaign on the site with no preconditions or anything, but I must say, it is nice to see appreciation for it. It is greatly appreciated! :)

Sorry I have not noticed this site until now. Thanks to the new OP Newsletter, I have now. I like the fact that you use Pathfinder rules with the world of Faerun. I also used Faerun when we played DnD 3.5 but elected to use Kobold Press’s Midgard when we changed to Pathfinder.

I hope you continue to have many exciting games in your very engaging world.

Hope your enjoying your game? :)

If you get time please check out our Earthdawn page, were just setting it up so it’s not much at the moment but defiantly look forward to using the site more :)

The Circle of Light

I'm sorry, but we no longer support this web browser. Please upgrade your browser or install Chrome or Firefox to enjoy the full functionality of this site.